Madsen employs a myriad of commonplace household materials such as salt or sugar but it’s her process that distinguishes her work – her sculptures are created by methods more closely aligned to food preparation: she dips, rolls, mixes, pickles and arranges the various elements to create the whole. Familiar ingredients are laboured over until they take on an odd, more alien character.

Madsen’s domestic life as mother to a young son informs much of her work. There’s a minimalism in terms of scale and composition, but Madsen is concerned with the psychological aspects of being part of a family unit, of belonging – while simultaneously existing as an individual, a unique entity. In this sense, there is also a social context to the work.

With ‘Yellow Hemisphere’ she uses dyed wool and arranges it to a give an inviting yet unnatural cloud-like facade. She is equally concerned with outward appearances as she is with how the structure is held together. Here the surface is soft and welcoming but we’re denied knowledge of the centre – so we’re confronted with both the cosmetic and the promise of depth.

Born: 1977
Nationality: Danish
Education: Due to graduate in 2016 from Goldsmiths College, University of London. 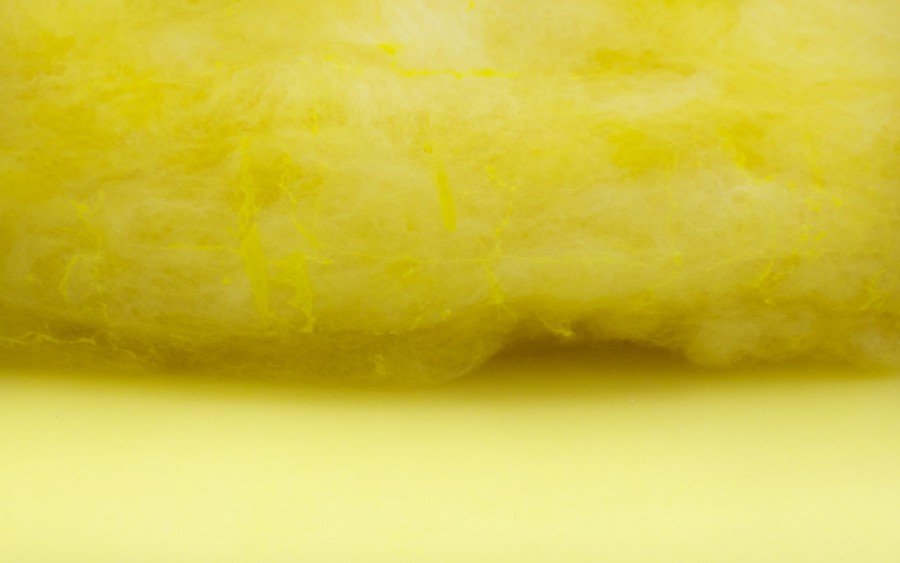 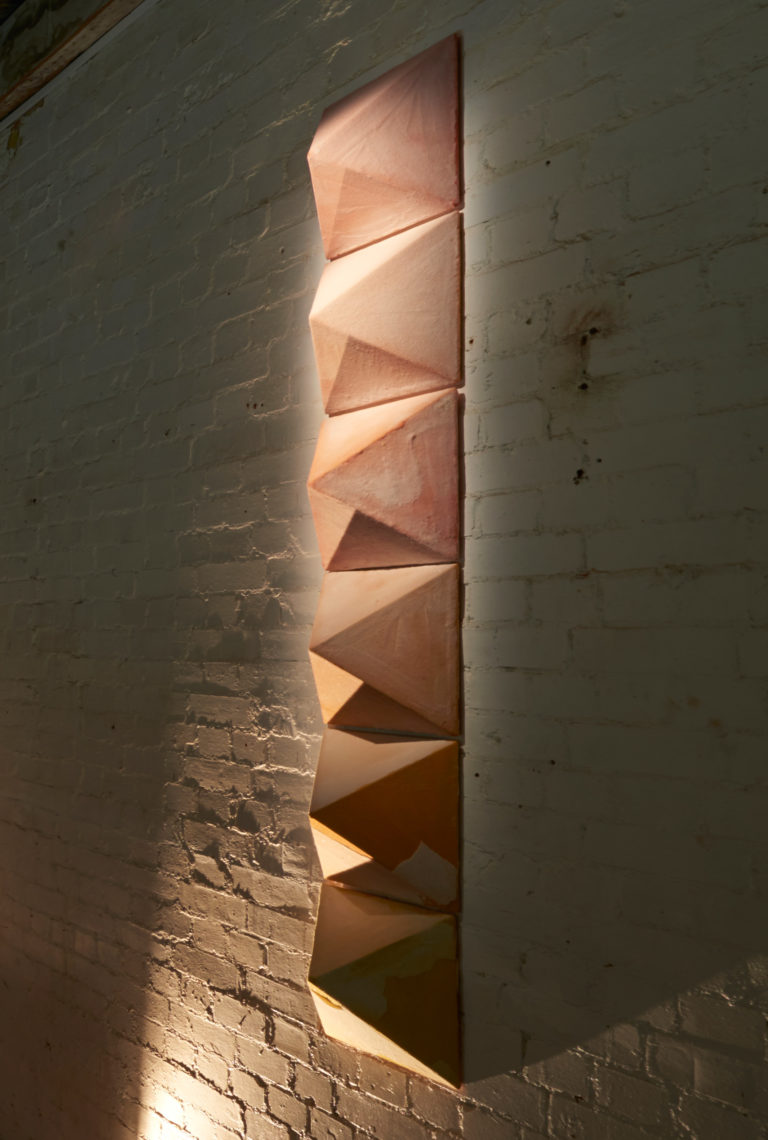